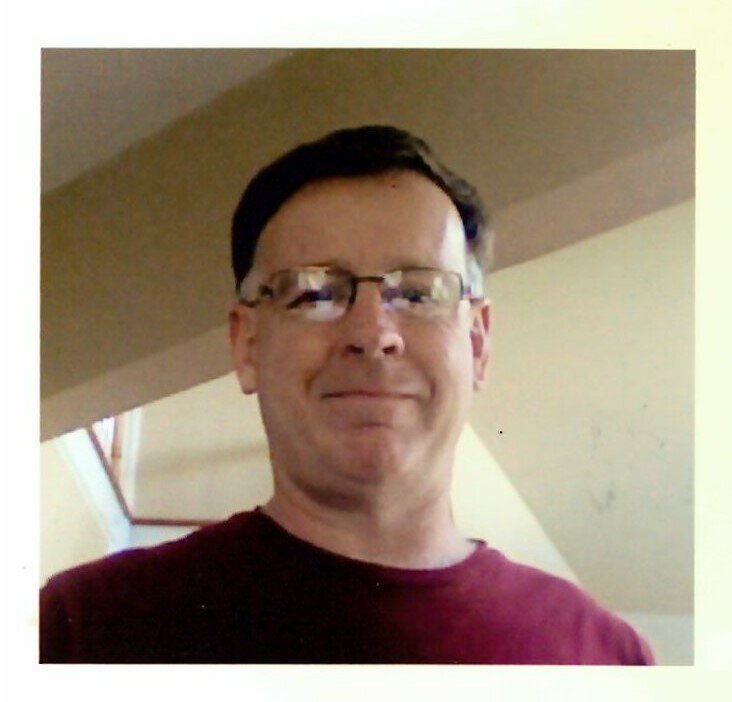 Brockport-Gregory Mark Rayburn passed away peacefully at his home, surrounded by his family, on April 12, 2022.

Greg was born in Brockport on July 5th, 1956 to his parents Malcolm and Elean. He had 4 siblings, Gail, Carbee and the late Malcolm and Laura. Greg’s parents had a vigorous work ethic and an entrepreneurial spirit that they would pass onto Greg.

Into his 20’s, Greg began to search for true religion and studied the bible. He dedicated his life to God and was baptized as a minister of Jehovah’s Witnesses on July 14th, 1979. He spent the next 43 years faithfully living by the principles found in the bible, and sharing what he had found with others.

Greg married his late wife Michelle, and they had 2 sons, Austin and Cameron. Greg was a loving husband and father. Through this period, Greg’s work ethic showed. He was a skilled trim carpenter and built several houses for his family. Eventually, his passion would lead him to start his own company with his sons and pass on his skills and work ethic. Greg also utilized his skills by volunteering for several christian building projects to assist in the building of many local Kingdom Halls and sharing full-time in the ministry for many years.

In June of 2014, he married his loyal partner and wife, who joined him in the full-time ministry. Their journey would lead them to Florida, where Greg could be close to his sister and father-in-law, John Gresty and could continue to serve his congregation.

Greg’s life was marked by his strong faith in Jehovah, and though he has fallen asleep in death, we look forward to seeing Greg in the New World promised by Jesus; strong and healthy and no doubt hard at work.

A memorial service will be held on Zoom on Saturday April 23, 2022 at 2:00 with the Hamlin Congregation Of Jehovah’s Witnesses.